“Container lines are shaking up Europe’s waterways as they bypass barge operators to operate their own inland routes to service their demand for empties. One source told The Loadstar two of the big five container lines, with unconfirmed rumours suggesting 2M partners Maersk and MSC, had already begun operations, with three trips over the past 10 days moving between 4,000 and 6,000 teu of empty containers.” 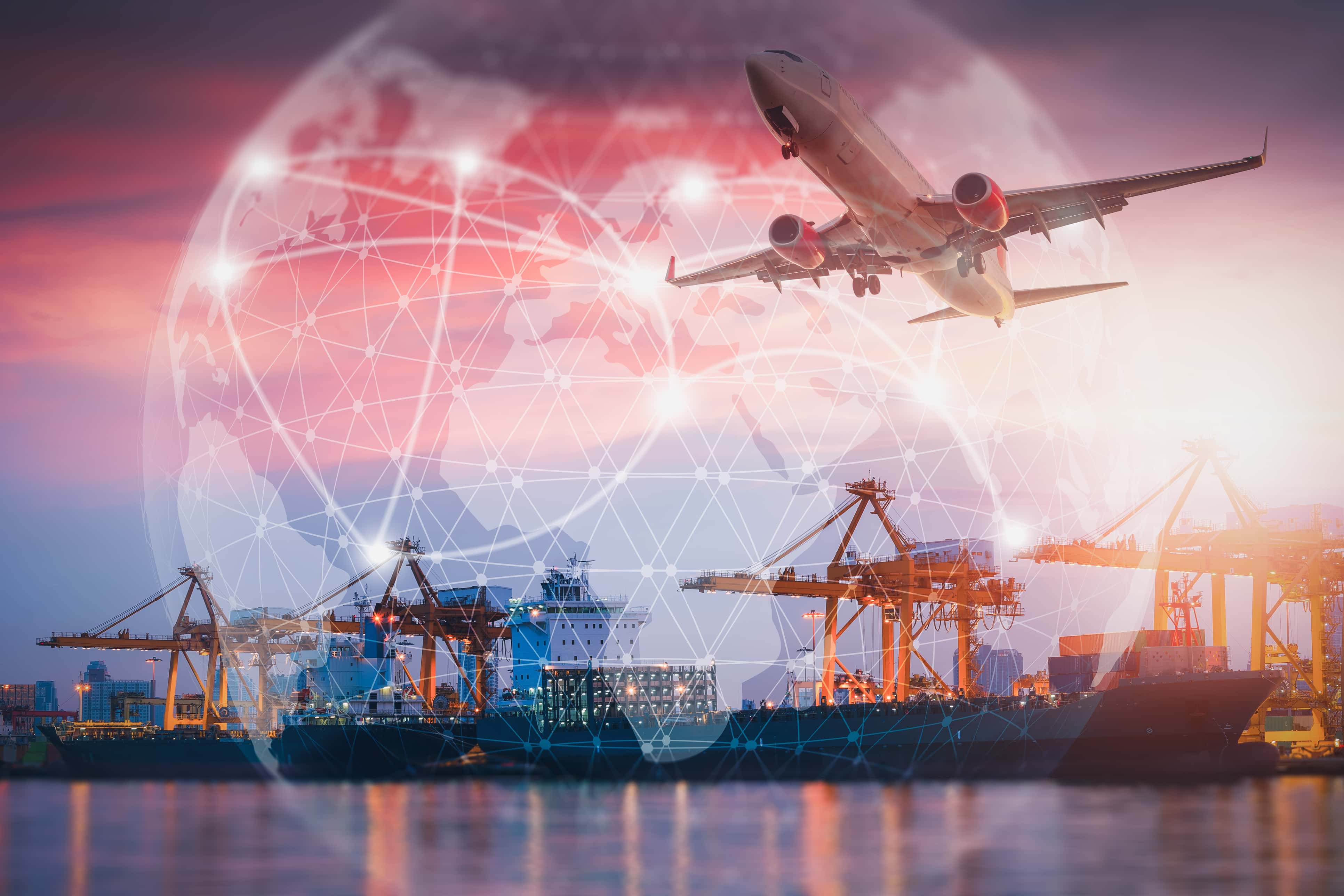 From Norfolk Southern Corporation: Given the severity of the flooding, all ingate activity for our Croxton, Erail and Morrisville facilities are closed. We will be closing ingates at NS terminals to any traffic destined to these terminals effective immediately. We will also be working with our connecting railroad partners to issue an embargo for those locations later today. While all outgates are currently open at our Northeast facilities, drivers should practice caution on and around terminals and should avoid areas of standing water.

CSX has told JOC that its Kearny, NJ, and Philadelphia intermodal terminals are open and operating normally today. 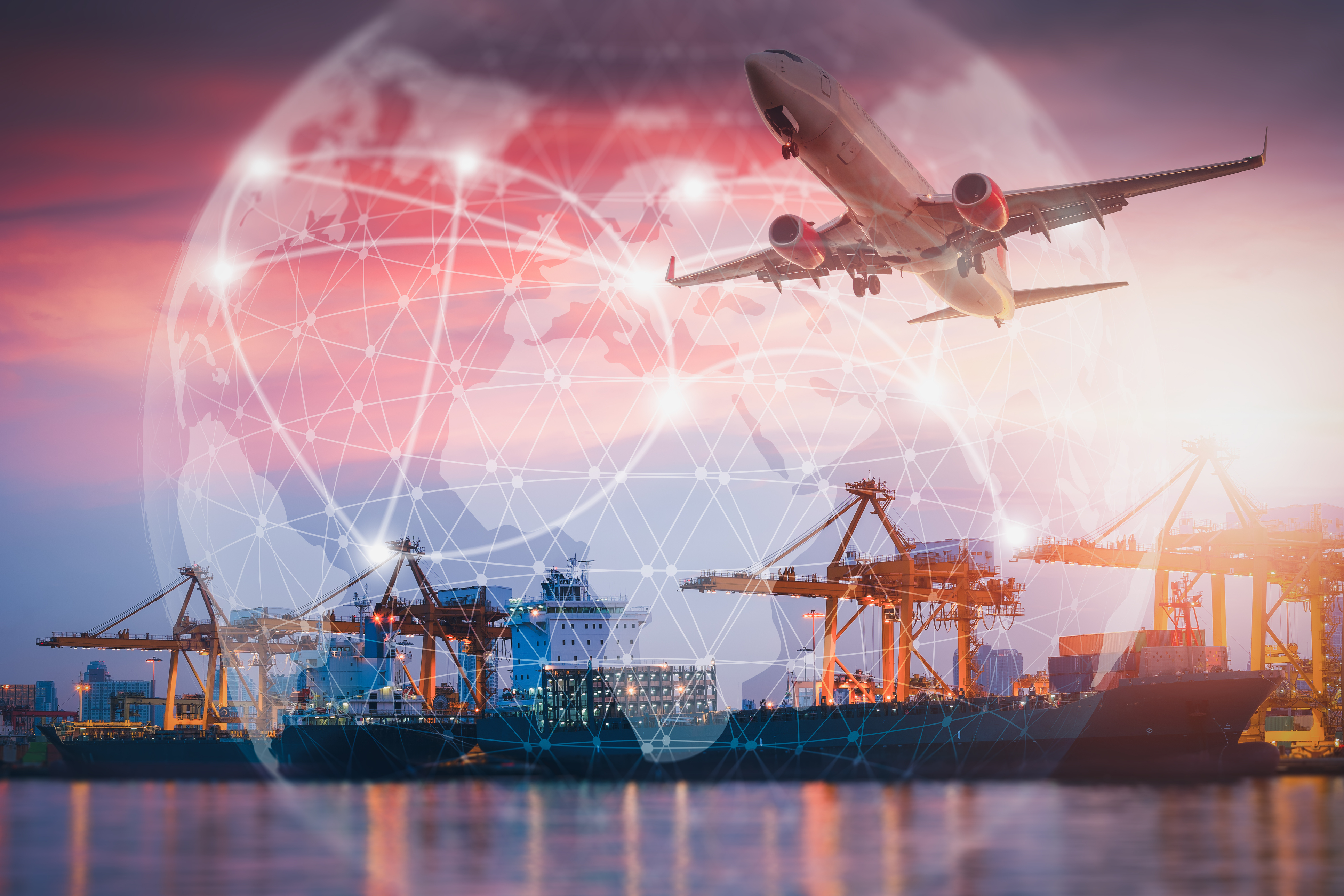 “While union leaders representing HMM’s seafarers and office staff continue to negotiate with the management for higher salary increments, the seafarers are going ahead with a picket protest with Busan. At 14:00 Seoul time today (1 September), Kim Jin-man and Jang Jong-geum, the heads of the unions representing shore-based employees and seafarers respectively, began talks with HMM president Bae Jae-hoon. On 22 August, the seafaring union held a vote to decide on a strike and of the 450 members who came, more than 92% chose to strike. HMM’s Swiss-Italian rival, MSC is attempting to poach the South Korean carrier’s crew with salaries that are 2.5 times what the latter is paying, and 317 of HMM’s seafarers have submitted their resignation letters to the union. Desperate to avoid a strike that could cause US$580 million in losses, HMM’s management pressed the seafaring union to resume discussions. The strike was initially set for 25 August and the mass resignation was postponed while the talks continued.” 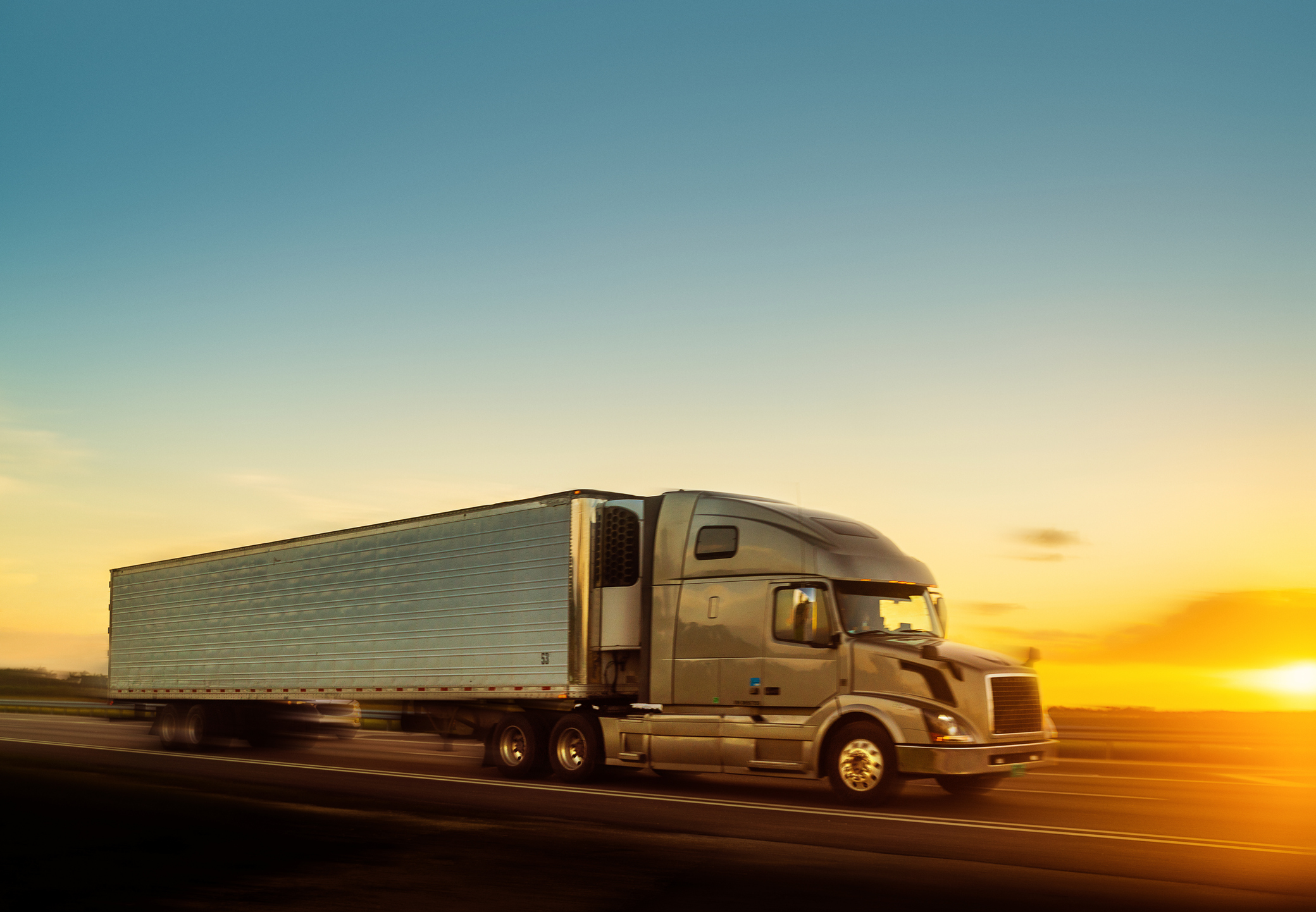 “All ports within the Port of New Orleans captain of the port zone have been closed since Saturday afternoon, except for the port of Venice on the outermost reaches of the Mississippi Delta. Merchant vessel traffic on the Mississippi has been shut down between Lettsworth, Louisiana (200 miles upriver from New Orleans) and the river’s mouth. The Gulf Intracoastal Waterway has also closed in affected areas.”

“The White House and the US Department of Transportation have appointed a port envoy to the Biden-Harris Administration Supply Chain Disruptions Task Force. John Porcari – who served as the US deputy secretary of transportation in the Obama administration from 2009 to 2013 – will work with transportation secretary Pete Buttigieg and the National Economic Council to tackle congestion at US ports.”

“To take advantage of skyrocketing freight rates, liner operators added 23 transpacific services between July 2020 and last month, boosting nominal capacity by 33%, according to the Shanghai Shipping Exchange. In July 2020, global container shipping capacity stood at 23.8m teu, the transpacific accounting for 3.74m teu. By this July, capacity had increased to 24.77m teu globally and 4.88m teu on the Pacific trades. The data also shows vessels were diverted from services calling at India, Pakistan and the Persian Gulf to generate more transpacific capacity. The three largest shipping alliances accounted for the largest growth in transpacific capacity, with the 2M alliance of Maersk Line and MSC adding 320,000 teu from seven new service routes.”

“More than half HMM’s 600-strong seafarer workforce have quit following management refusal to meet pay demands.
Some 453 staff voted in the seafarers’ union strike ballot last weekend, more than 90% backing action in protest at a reluctance to give generous salary increases after a pay freeze between 2011 and 2019, due to the company’s poor performance in those years.
Meanwhile, the union said yesterday it would extend negotiations by a week, to 1 September.”

“The number of ships at anchor, waiting for berth space to open up at America’s two largest boxports has hit a new record today with more than 40 ships now forming queues further and further away from the terminals at Los Angeles and Long Beach. The extraordinary congestion seen at America’s main two west coast ports is far worse than the port lockout days of 2002 and 2004.”

Your data has been sent. We will contact you shortly
OK
Something went wrong. Your message was not sent
OK